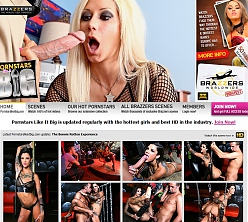 Photos are limited to the disappointing 800px resolution when viewed online. There is no option to view these images at a larger size without committing to a zip download of the entire gallery, which often holds more than 400 images!